I'm posting this in the vegan section as well as non-vegan since you may choose to make it using the traditional goats milk.

Rick's standard recipe is in our Mexico One Plate At A Time cookbook.  I'm making it. I'm buying glass jars to keep it in. I'm eating it on ice cream. I'm putting it in my coffee. I'm going to enjoy the hell out of it!

In a large pot or Dutch oven, heat the milk of your choice, sugar, and cinnamon until it is boiling.  Slide off the heat and stir in baking soda mixture.  Allow the mixture to stop foaming after baking soda addition and return to heat.  You want your heat to allow a good simmer but not hot enough to boil over.  For me, this was medium-high.  Simmer until golden stirring on and off. This will take about an hour.

When it is a nice golden color, stir constantly so the thickening mixture does not stick to bottom of the pot.  When you think it is about maple syrup consistency, test a little on a cold plate.  Put a few drops on the plate. Swirl it around a little and run your finger through it.  If it looks like caramel sauce, you're done!  Continue cooking if it is not.  Rick's recipe says if it is too thick, you can remove from heat and add a tablespoon of water.

Pour through a fine mesh strainer into glass jars.  When cool, cover and store in the refrigerator for an endless amount of uses.

Cajeta is often used in candy making and eaten with crepes.  Yeah.  That sounds right. 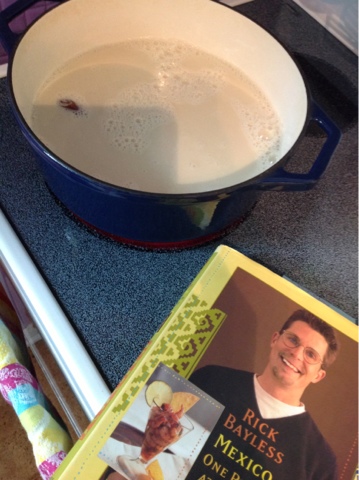 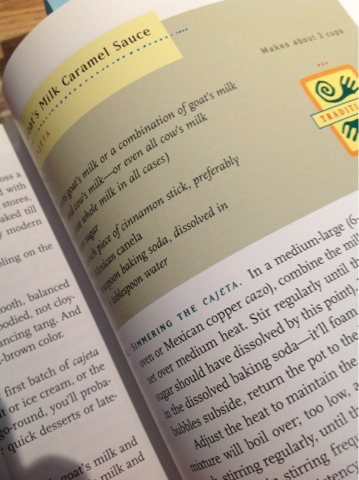 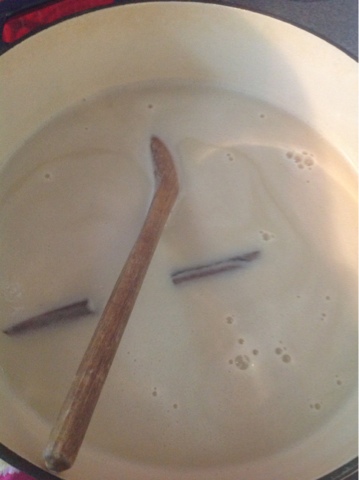 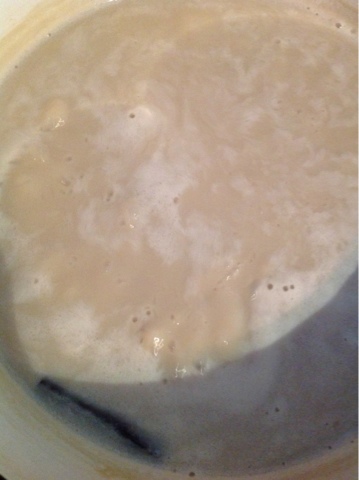 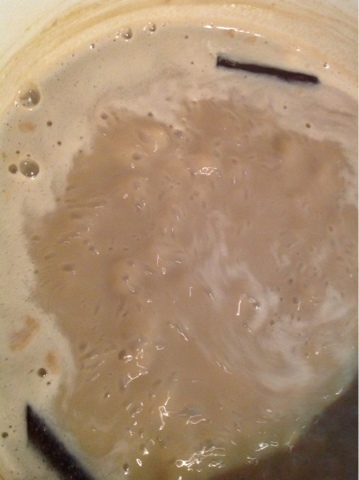 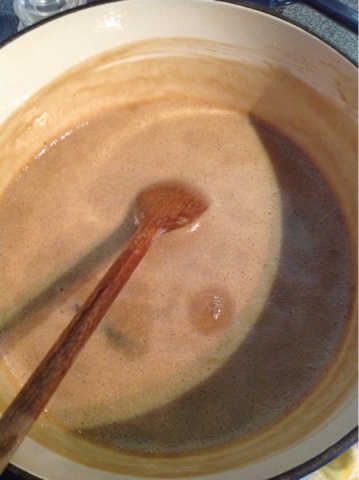 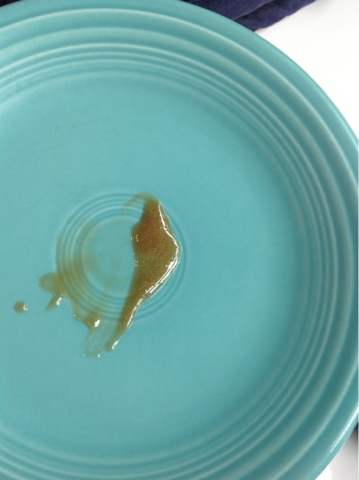 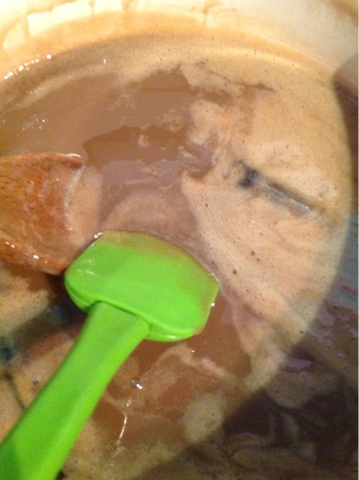 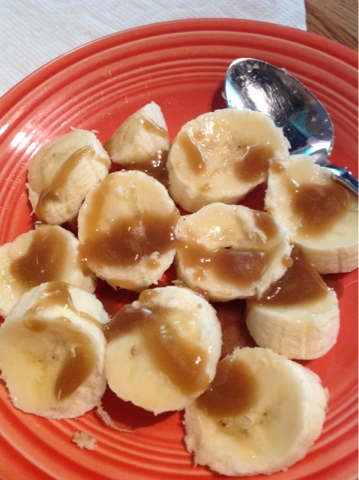 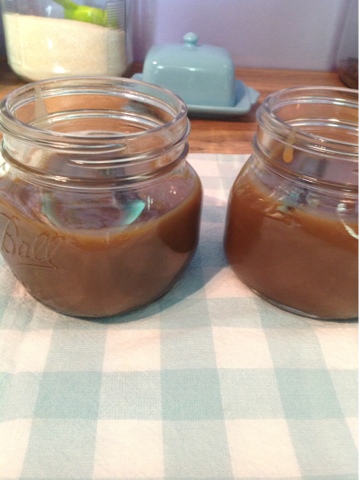 The Sioux Chef
Chicago, IL
Gluten-Free (and largely vegan) recipes and tips. I post only tried and true recipes! I am currently now eating eggs again. Most things I post now will be vegetarian and not vegan (starting 4/1/18). I am the weekend warrior of cooking and baking. I accept the challenge of turning everyday recipes into gluten free and vegan options. I may get knocked down once in a while but better me than you right? If I can get it to work, you will find it here. If it is a failure twice, you won't see it here (damn you GF/vegan waffles).